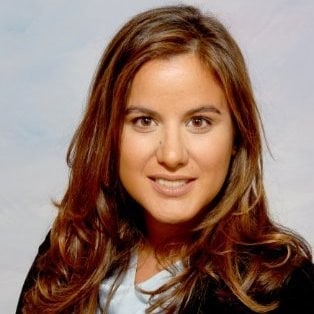 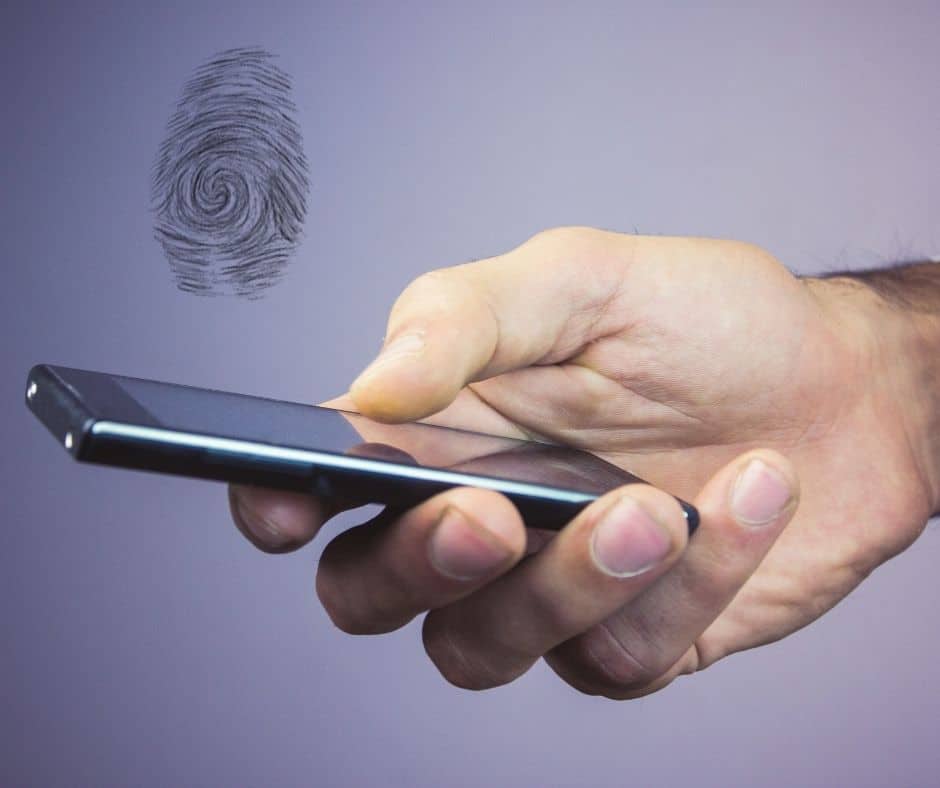 Biometrics payments is a technology that uses biometric authentication to identify the user and authorize the deduction of funds from a bank account at the Point of Sale (POS).

The usage of biometric authentication has rapidly increased over the years as it has made its way to smartphones, devices, and computers. Companies are already making use of biometric technology like fingerprint scanning and facial recognition. It is commonly used in smartphone security, workplaces, banking, or border control. Some mobile apps like Apple Pay, Google Pay, Samsung Pay, or Alipay ask consumers to authorize payments using a fingerprint or other biometric scan.

Amazon implemented a new biometric technology, Amazon One, allows consumers to pay for items in physical stores by waving their palm in front of a payment terminal.

Recently, MasterCard launched a biometric card that combines chip technology with fingerprints to safely verify the cardholder’s identity for in-store purchases. In the UK, NatWest was the first bank to unveil a biometric credit card in partnership with Mastercard and Gemalto. Visa has also launched a pilot for a biometric payment card in the US with Mountain America Credit Union. The company is also testing the technology in Cyprus with the country’s national bank and security company Gemalto.

The use of biometrics cards is easy and straightforward. When making a purchase, instead of entering the PIN code, the cardholder uses the fingerprint reader or card’s sensor during a transaction. If the fingerprint matches the one stored on the card, the payment is approved.

When making a payment online, security is one of the biggest concerns for consumers. To make payment online more secure and reduce fraud, a new set of regulatory requirements for authenticating online payments were introduced in Europe as part of the second Payment Services Directive (PSD2): Strong Customer Authentication (SCA).

There are 3 types of authentication under SCA:

A consumer willing to make a payment will have to provide two of the three forms of authentication to complete the transaction. With customers shifting to digital channels, accelerated by COVID-19, there is an increased need to authenticate users’ identity during online transactions and banking activities.

The use of biometrics payments technology offers multiple benefits. The main ones are:

● It drives Security. One of the main issues in the payments industry is how to combat fraud. Payment fraud affected 82% of organizations in 2018, and online payment fraud costs global businesses 1.8% of revenue. In 2019, just in the UK, unauthorized financial fraud losses across payment cards, remote banking, and cheques totaled $1billion.
The use of biometric technology is an additional layer of security (inherence or something you are) and it is more difficult to replicate than a PIN code or password.

● It is easy and simple to use, driving efficiency. Users do not need to remember a complicated password or have something with them (PIN entry device). In the case of the biometrics cards, the cardholder is only required to press the built-in fingerprint sensor while using the card in the payment terminal. This could boost retailers’ contactless purchases of higher value.

● Customer experience & Frictionless. Biometrics are unique to each particular consumer and therefore, false negatives or false positives are very low. Furthermore, as it does not require password or code retention, consumers get a seamless and smoother payment authorization process.

● It ensures customers’ privacy. For instance, biometrics cards ensure privacy by keeping the user’s credentials in the card, ensuring they can never leave the card, it is never shared with the merchant or the bank and no fingerprints are stored in a cloud.

Although the adoption curve has been prolonged, the market for biometrics payment is set to grow. According to Juniper Research, by 2024, biometrics authentication will be used to secure $2.5 trillion in mobile payments. Vendors of goods and services will play a key role in promoting biometrics payments by offering it as the preferred payment method.

The adoption of this technology also introduces some concerns for consumers on how companies are processing, using their personal information, who is reviewing their data, or where their data credentials are going. Building up trust is critical to help users understand and embrace the benefits of biometrics payments. “Protection” to consumers is fundamental to promote trust and embrace the adoption of this technology.

Customers expect to have control over their personal and financial data. At the same time, companies are willing to improve the user experience during the authentication and authorization process. Biometrics payments help both sides of the equation, providing customers with a secure and seamless digital experience while vendors will reduce fraud at the point of sales. Furthermore, there is a new technical specification, Client Initiated Backchannel Authentication (CIBA) designed to help organizations improve the customer experience when making an online payment and customers reach a more controlled use of their data. It is capturing the interest of organizations.

With this new specification, to authorize and make the payment, you won’t have a browser redirecting you to the bank or financial institution; instead, you will receive a push notification in your financial institution app downloaded on your device to complete the authorization. You will be making a payment on your device in your bank’s app that is downloaded on your own phone, and you will approve the purchase through the bank’s app. The authentication is only ever done on your device, improving the user experience by streamlining how users give digital consent.

The combination of this technical specification with biometrics will enhance security, reduce fraud, and improve the customer journey. It will provide consumers with more control to consent and manage how third parties can access their data when making payments. 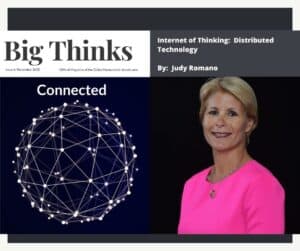 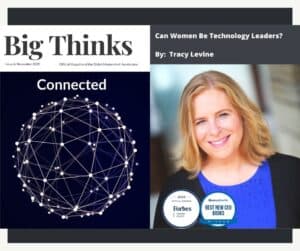 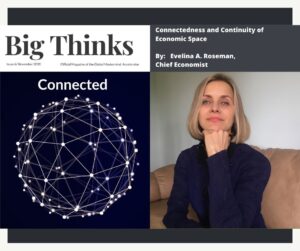 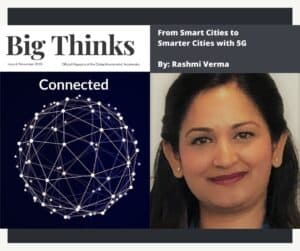 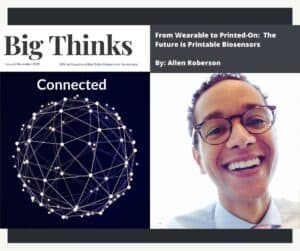 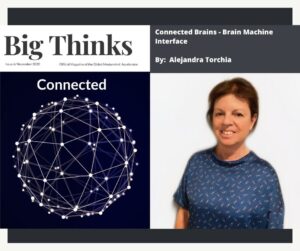 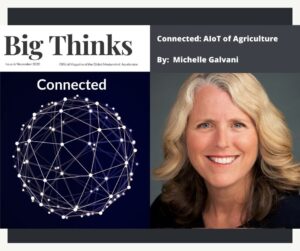