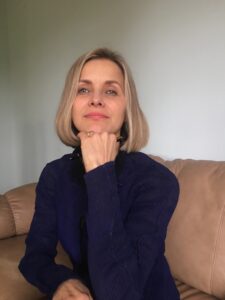 Globalization is no longer a process. It is the space where the economic activity is taking place. And it is now beyond dry land, in the planet’s water, air and orbit. 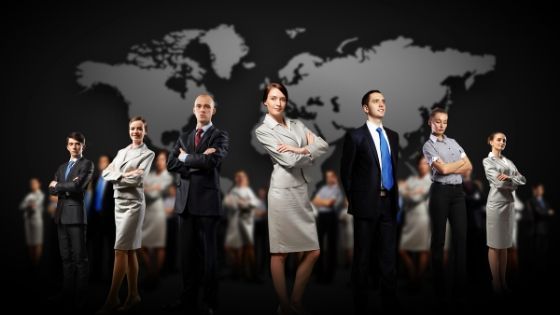 When the world is in lockdown, there is an abundance of facts that say – it’s over.  Supply chains are fractured, national self-reliance is climbing the charts, old trade grumbles are reaching fever pitch, humans are in a state of unprecedented separation, and industries that used to bring people together and support mobility are barely breathing.  All this is true.  What is also true, however, is the role of technology innovation during and after this crisis.  And it goes way beyond video chat platforms: the race for vaccine, not the least, is global, and we are seeing phenomenal levels of cooperation there, enabled by technology.

Technology innovation strengthens globalization by enabling economic activity to expand from dry land into water, air and space, it is solidifying the links and connections between subjects.  Even before the current crisis, this trend of technology innovation making forces of globalization stronger, has been at odds with the vector of shattering global agreements, dissolving transcontinental alliances and disrupting international supply chains. Humans have been driving both dynamics for a while. This pandemic has “rear-ended” every trend and forced it forward. 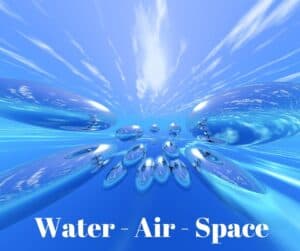 Globalization has lifted over 1 billion people out of extreme poverty.  It has expanded the economic activity into water with liquid gas terminals, sea-based wind farms, energy generated from the power of tides and currents, entire national utility systems powered by natural hot springs, and lightning-speed connectivity cables lining the ocean floor supporting micro and macro endeavors of humankind.  As a dip turned into a dive, economic bustle has also lifted above the ground: property lines on land and inside buildings are increasingly supplemented by discussions of how far into the atmosphere does the owner’s priviledge extend and how the economic use of the air above and in front of property is regulated.  The need for contactless economy will only accelerate this development.  This is due to air now being an integral part of value creation and supply chain of products and services, and dramatically new kinds of people are driving it and being required by it.

And then it goes beyond the Earth’s atmosphere.  Space is becoming the area of economic activity, above state-run science experiments, way past a handful of rich enough tourists, and the abuse of the ultimate junk yard. 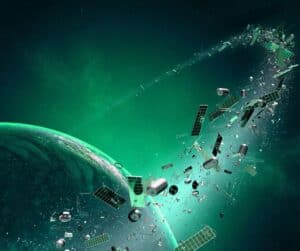 Private exploration of space has demonstrated previously unthinkable economic effectiveness, and it will keep improving, following the same general rules and laws of economics.  Space becomes the source and means of connectivity in geographies and at speeds that could not be physically and effectively accommodated by the planet’s surface.  Telecom utilities in entire regions can and start to completely bypass the land and traditional mobile infrastructure growth phases and work directly through space.  A change in stock price of a European company traded on an American stock exchange is beamed up to the satellite, down to an investor sitting in Asia, and the resulting trade made on the basis of this change is beamed back up and down in a blink of a human eye.  And this is before we even start looking into blockchain and quantum computing capabilities.

Is it a coincidence then that the number of people who urgently have to be pivoted and upskilled in the global pool of human capital also stands at about 1 billion?  Reskilling is an enourmous and now extremely urgent need that will require private sector, governments, educators and technology innovators to join forces to address a techtonic shift in systems: entire demographic and socio-economic categories are at risk or in the process of completely losing value that used to provide for their livelihood.

In some ways, we may see the global economy and humans involved in it finally catch up with the century they operate in.  Globalization may pause to let the world recover from this (hopefully) once-in-a-lifetime event, retreat, process, adapt.  The recovery will probably be slower than we wish.  But like every objective force, globalization will use any impulse to get stronger in the long run.  In this context, the issues impacting human capital and the need for new and sustainable solutions for them will become particularly acute and relevant. 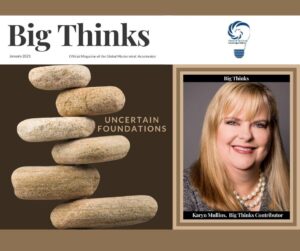 HIPAA: An Uncertain Foundation in a Big Data World 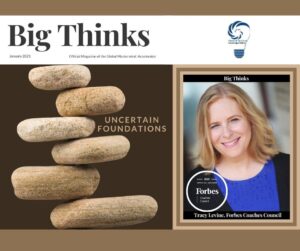 The Uncertain Future of the Traditional College

As the college graduate hiring rate declines to the highest number in decades, colleges are in the midst of an existential crisis. 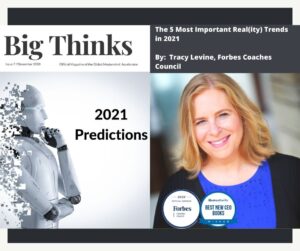 2020 will be remembered as a tipping point for technology acceleration. Automation is projected to erase 85 million jobs globally in medium and large businesses across 15 industries and 26 economies by 2025. While many are quick to point out that news jobs will be created, they are not being created at a rate that is as quick as jobs are being eliminated. 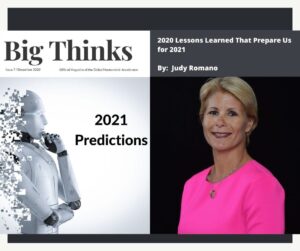 Skills – like being nimble, agile, faster decision making – learned during the pandemic must not be forgotten. Applying the leadership lessons learned during 2020 will help leaders flourish in 2021 regardless of the circumstances! 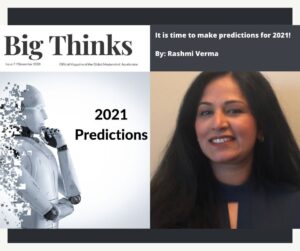 It is time to make predictions for 2021!

Businesses that are recovering from the pandemic and looking to achieve differentiation in 2021 must consider the unconventionally changing people, processes, products, and technology trends in their strategies.
-Rashmi Verma 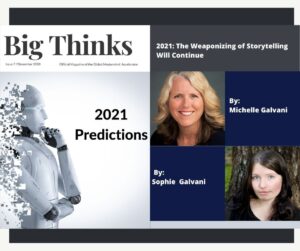 AI software that can manipulate data. Interestingly, AI is also used to combat the spreading of false information. It is essential to understand how conspiracies are created and the threat that they pose to people’s right to objective news.