On the Shoulders of Those Before Us: Seen and Heard 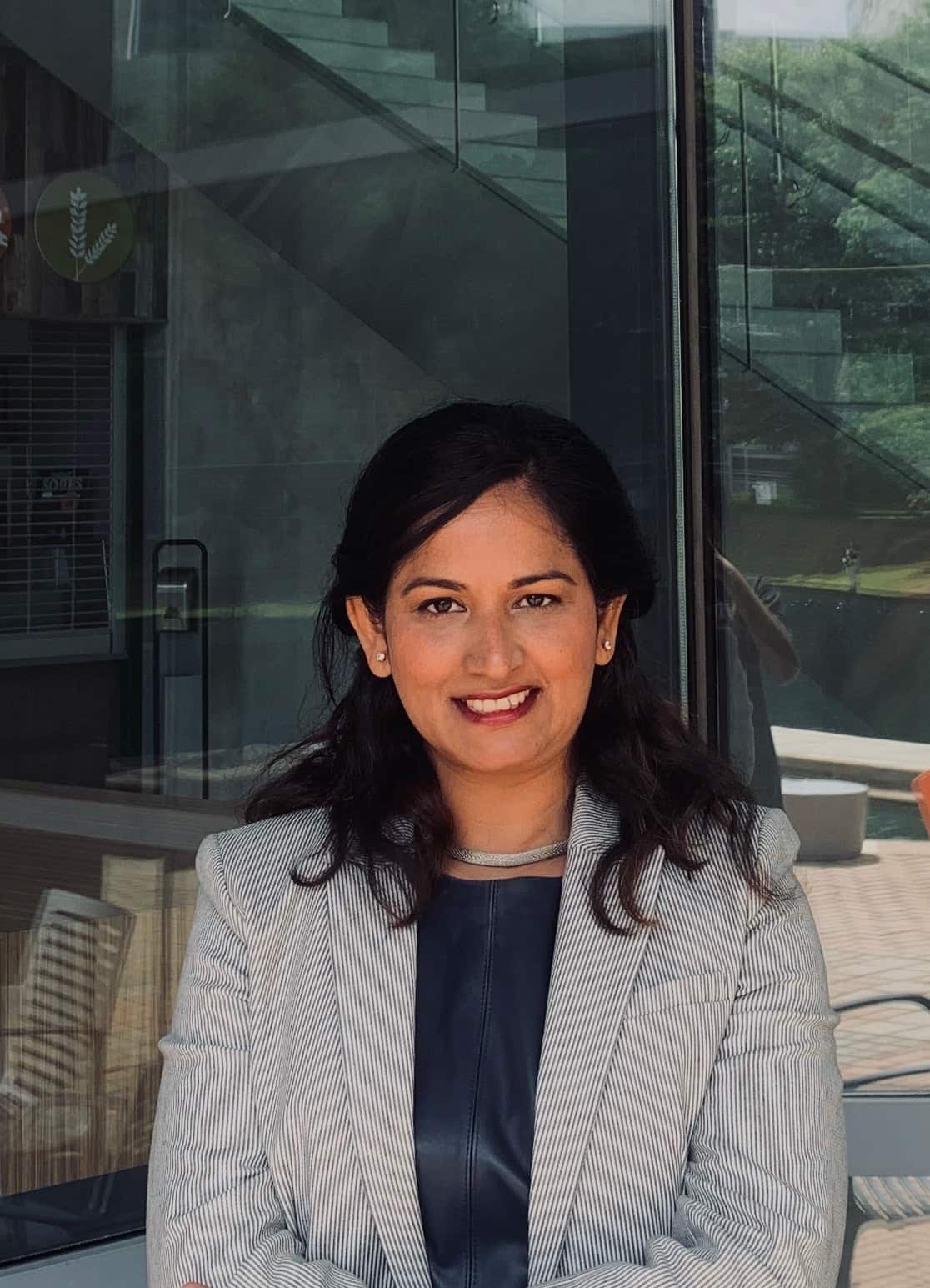 Female leaders of today have the responsibility to stay in the game, become a role model, and elevate other women.

“The sky is the limit for you!” – I grew up listening to these words from my mother, and so I always believed that anything was possible if I tried hard enough. As we celebrate the 100th anniversary of the 19th amendment that allowed American women the right to vote, I reflect on how women’s role in society has evolved and how my mother paved the way for me.

Women are in the process of transitioning from traditional stereotypical female roles to active participants in the global economy. The pace of this transition differs by region and country based on their socio-culture norms and economic conditions. Going into 2020, in the United States, women’s participation in the workforce reached up to 50.04%.  Women’s rights movements and social policies have made this possible. Strong female leaders such as Susan B. Anthony, Grace Hopper, Elizabeth Warren, Angela Merkel , Indra Nooyi, and many others have led by example and paved the way for female advancement in society.

By 2030, women are predicated to assume half of the top leadership positions in Fortune 500 companies. While the United States reached their goal on female representation in their workforce early this year, issues such as occupational segregation, wage and skill gaps, if not addressed, will continue to widen gender inequality. The current pandemic is another challenge that could slow down the progress. Female dominated industries such as hospitality, travel, and service industries have been hit the hardest. As women make up the largest percentage of the population that makes low wages with no telework and childcare in these industries, they are more vulnerable to losing jobs than men.

So, how do we overcome these barriers?

A common myth about gender equality is that it only benefits women. Gender parity has socio-economic benefits that positively impact both men and women. In the United States, women make 81 cents as compared to the $1.00 that their male counterparts receive. This human capital disparity causes per capita losses in the wealth of a country. The adoption of wage auditing, pay transparency, inclusive culture, and unbiased wage distribution can help lower the wage gap overall. In an attempt to address this issue, last year, the United States started the W-GDP initiative to advance women’s global economic empowerment. Over 100 companies, including AT&T, Mastercard, and Yahoo, signed the White House Equal Pay Pledge.  According to Azbigmedia, multinational companies such as Amazon, Nike, and IBM committed to incorporate equal pay policies into their operations. If women play a “full potential” role with equal wages in labor markets identical to that of men, $512 Billion could be added to the United States’ annual GDP.

Traditionally, the lack of affordable childcare has held back many women from joining the workforce and the pandemic has only made it worse. UNESCO estimates that more than 1.5 billion children are out of school currently due to the pandemic. Men sharing the responsibility of childcare can ease some of the pressure off of women who are forced to stay home with their children. Policies for making childcare services more accessible and affordable can help reduce the issues of childcare as well.

Another prevalent issue that could create barriers for female economic empowerment is the technology trends and the rising needs for a highly skilled workforce. In the near future, Artificial Intelligence, Machine Learning, and automation may eliminate routine low skill tasks. This may impact women’s jobs more than men due to the skills gap women experience. Though females are earning more college degrees as compared to men, they still lack the skills in science, math, and technology. It’s critical to prepare females for highly skills jobs via STEM programs, digital literacy, mentoring programs, and financial support.

The representation of women has increased in C-suite over the period, from 17% to 21% since past 5 years, but the overall progress is still very slow. Today, in the United States, only 5% of the CEOs of major corporations are women. Less women in leadership roles is a global challenge. Supporting women in leadership positions and giving them the opportunity to become role models can have a tremendous positive impact on other females. Female Executives can mentor, inspire, and elevate other women in organizations to ensure talent is not overlooked.

It is my fervent belief that gender equality must begin at home starting from childhood. My parents fostered a gender-equal environment at home where my brother and I had the same privileges and had an equal voice. My mother is my inspiration and my role model who mentored and challenged me in my personal and professional journey as a woman. She led by example and demonstrated that motherhood is a privilege, not a barrier to women’s success. After a fourteen year pause in her education for full-time motherhood, my mother went back to school and received an undergraduate and a master’s degree in Hindi Literature. She wrote columns in the local newspaper on current affairs. She educated her community on gender equality and healthy lifestyles. With her emotional intelligence, patience, persistence, and hard work, she touched and transformed many lives, including mine. My mother encouraged me to see past the gender stereotypes and helped me become the confident individual I am today. I am a mother of two girls. I am the first woman in my family tree to earn a degree in Computer Engineering and to travel across the globe to the United States to pursue my career. 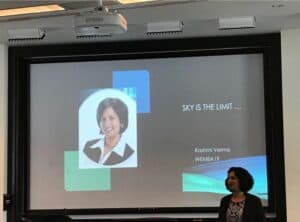 After working in the information technology for 15 years, I found myself following my mother’s footsteps and going back to school for higher studies. Today, I represent the women in technology and women in leadership. The learnings that I received from my mother have helped me hone the resilience and the emotional intelligence to stay in the game and elevate other women. 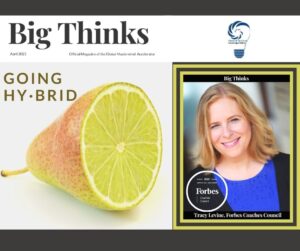 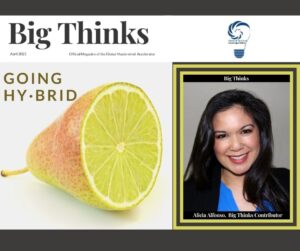 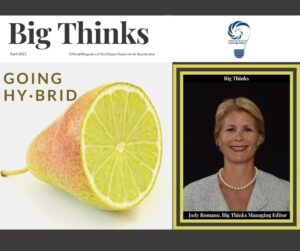 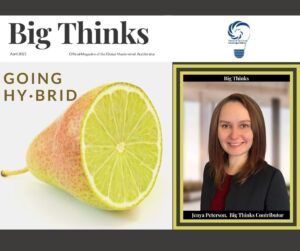 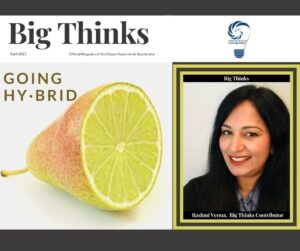 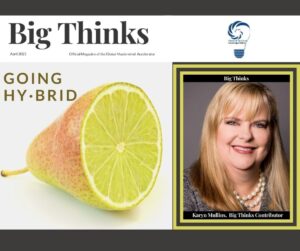